Stages 1-4 of a Church Planting Movement

There are seven stages in a movement – when it reaches stage five, it is actually considered a full-fledged church planting movement. Today we explore stages 1-4. 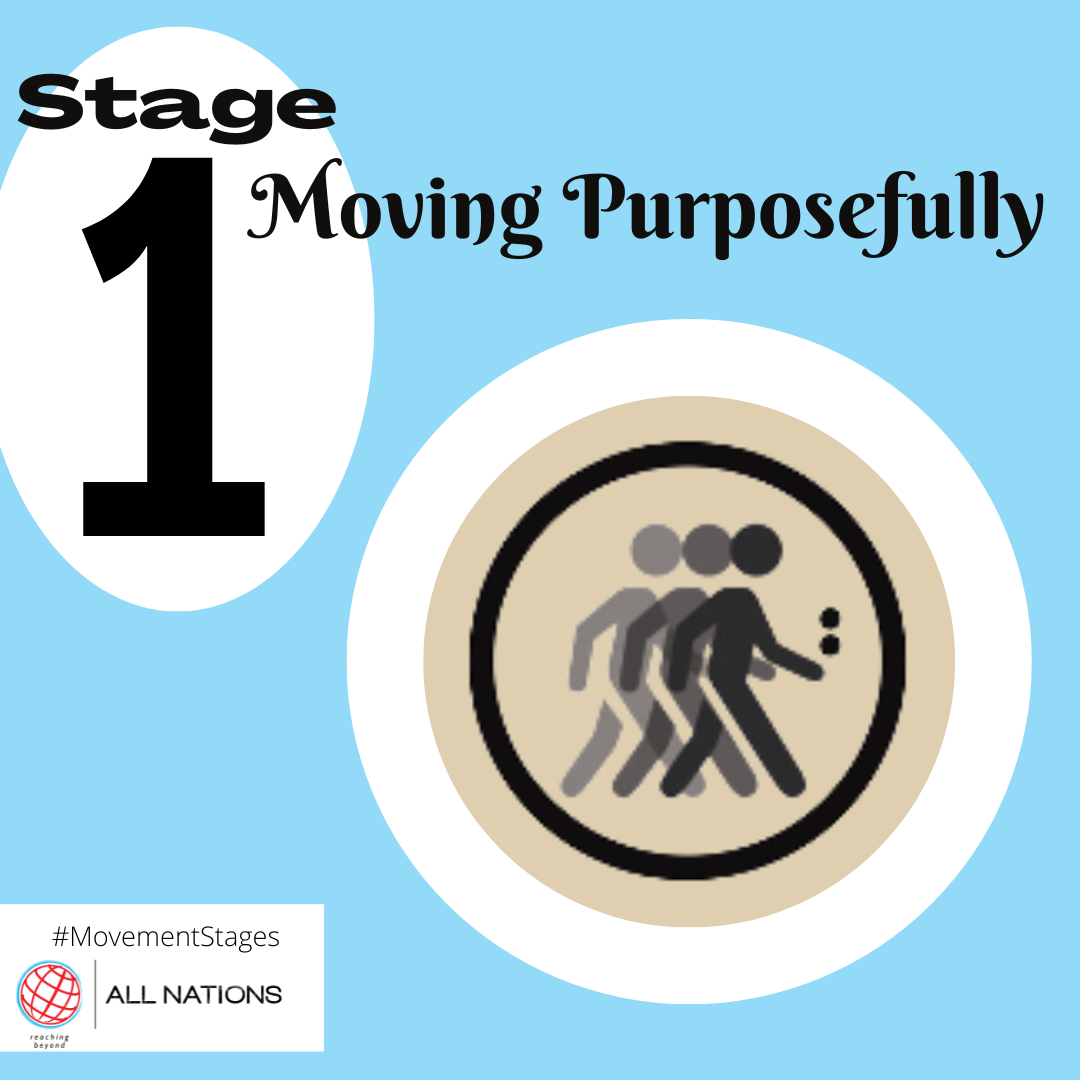 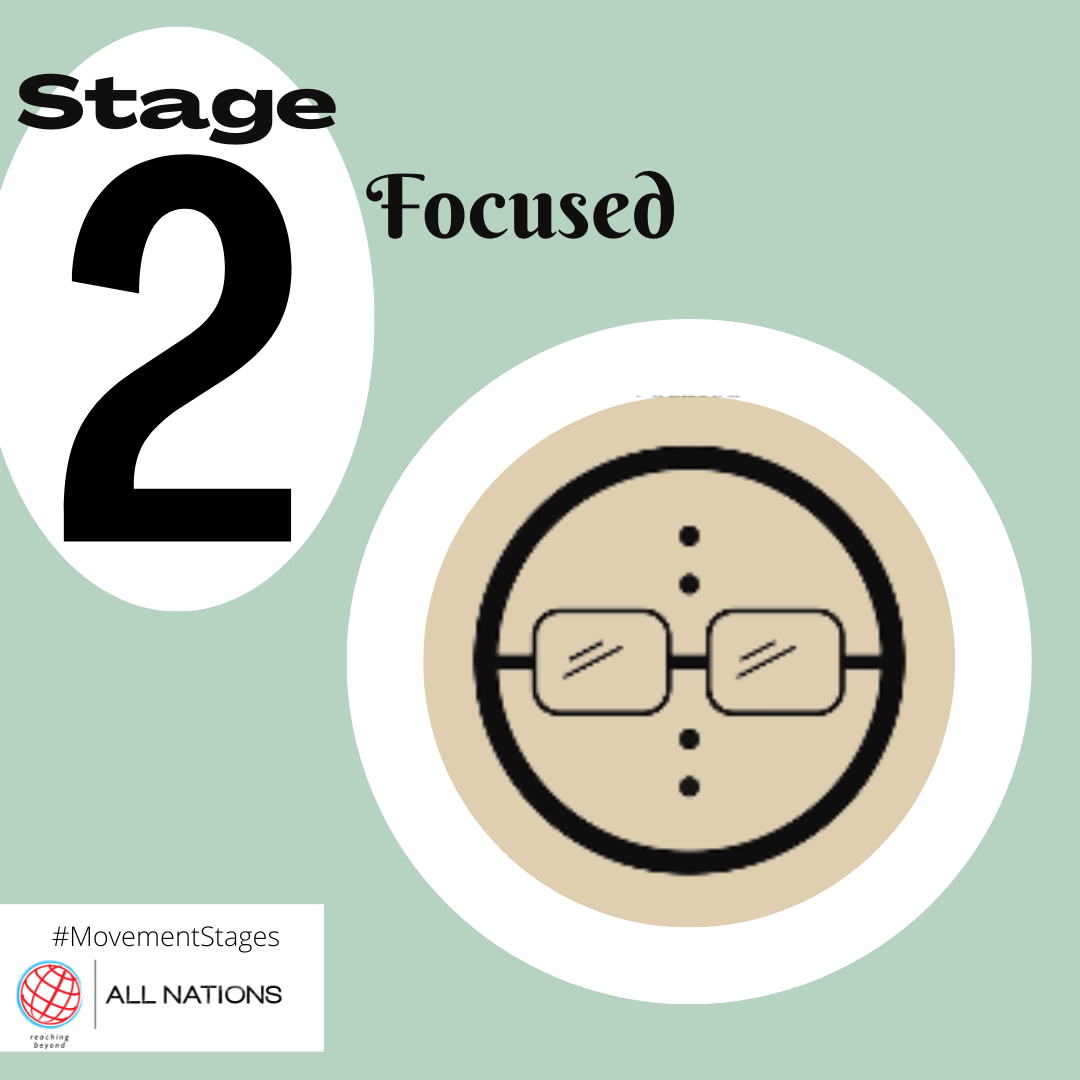 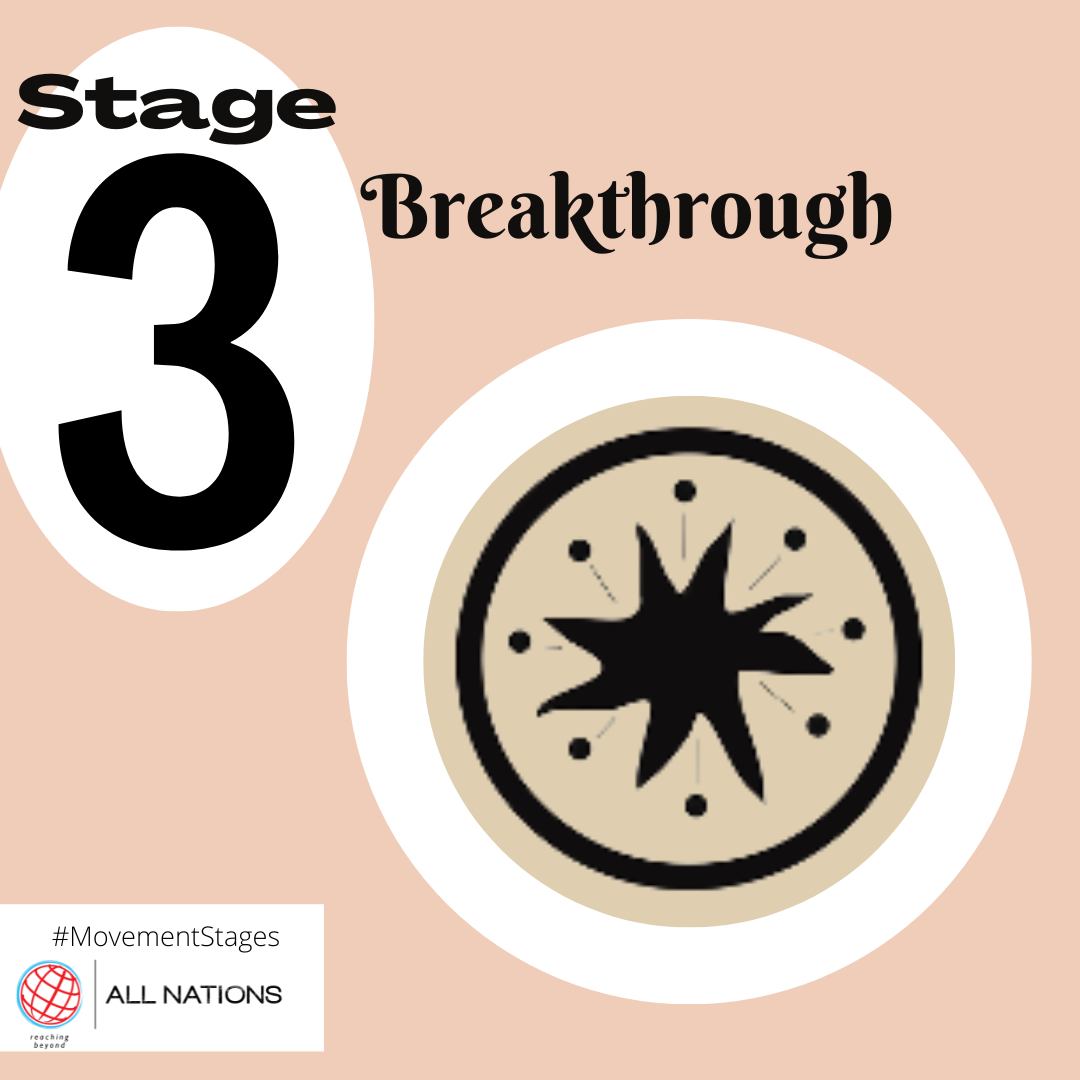 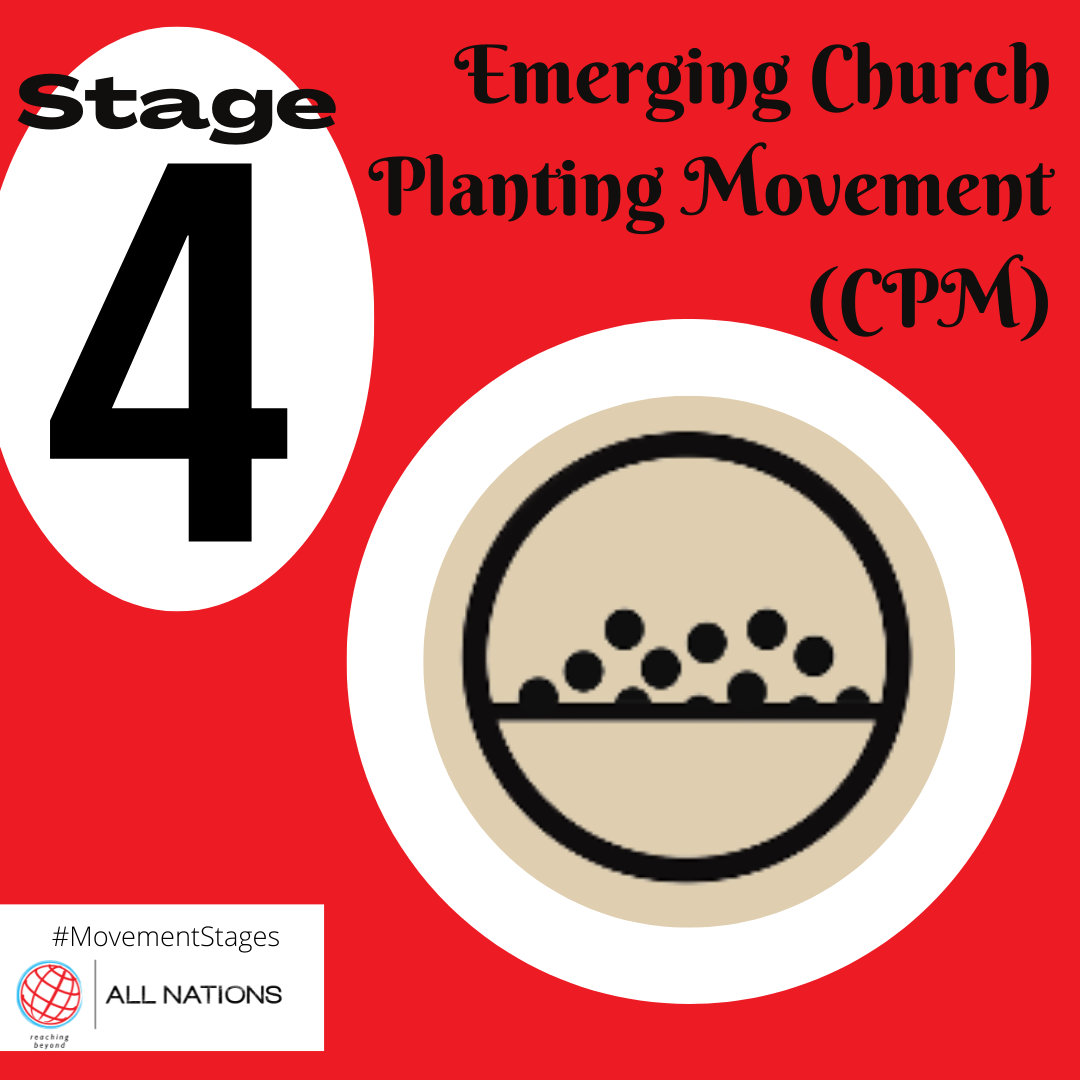 In the first stage of the Church Planting Movement (CPM) continuum, a team is established on the ground and working to establish new first-generation believers and churches.

Follow along this week for a profile of a stage 2/3 movement in South Asian, and next week to learn about stages 5-7 in a movement.