How Coaching Grew My Grit 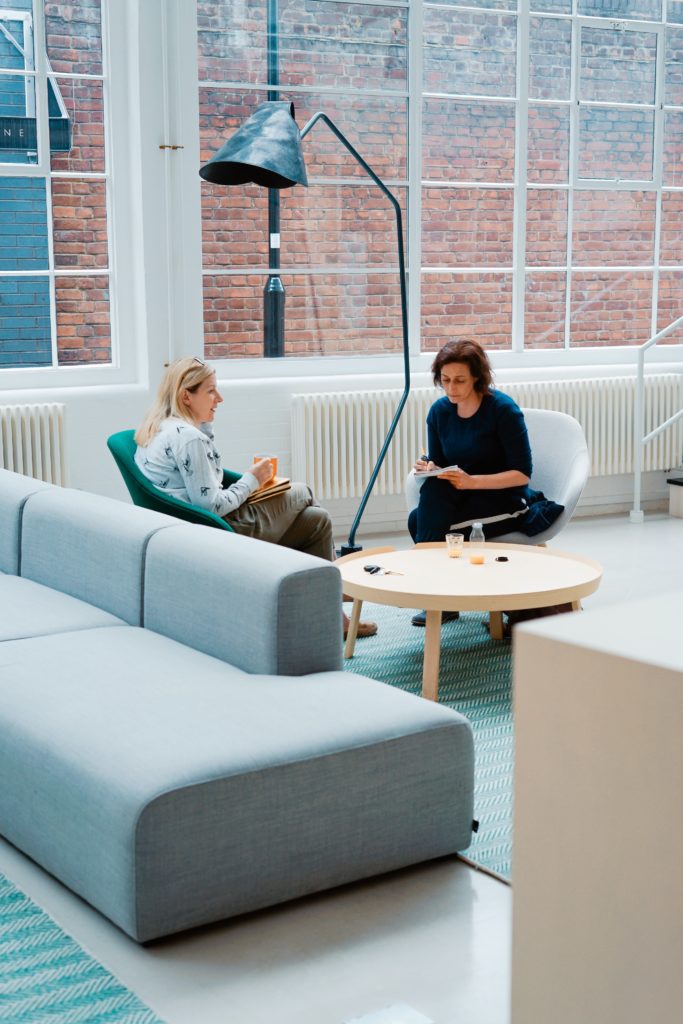 Have you noticed that coaching has become all the rage in the last decade? It’s jumped far outside the realm of sports to every other thing you can imagine – coaching for finances, for relationships, for fashion, for life. And at All Nations Kansas City, we offer coaching for the transition to the mission field, coaching for support raising, coaching for language learning, and coaching for church planting. Why all this coaching?

I discovered the why recently as I read “Grit: the Power of Passion and Perseverance,” by Angela Duckworth. Most of us are obsessed with the idea of talent or gifting. We celebrate it, but we can also use it as an excuse for passivity: “I can’t do that, I don’t have what it takes.” But Duckworth discovered that talent is only half as important as grit – passionately persevering at something over a long span of time. Someone with half as much talent and twice as much grit can be much more productive than their more talented counterpart who chooses a path of laziness. Grit is the great equalizer.

First, the stretch goal. Masters of a skill are always pushing beyond their current ability to try something they are not sure they can do. When we were serving in the Middle East, I began stretching by memorizing Psalm 23 in Arabic and sharing it with my refugee friends. But if I had just shared that one Psalm forever, I never would have grown in my Arabic or in my evangelism. I had to set new goals; to share longer stories; to begin to ask questions about those stories; to take the conversations deeper. As I stretched, I learned new vocabulary, I learned more about their culture, I made connections between certain Biblical stories and the experience of these particular Muslims. Stretch goals helped me grow.

Second, full concentration and effort. This was not easy. I had to discipline myself to practice stories in the language daily, to choose to spend time with the locals and interact in Arabic, and to go back day after day, even when I was exhausted. This hard work had long-term benefits, but those were hard to see in the middle of a tough, hot day, while struggling through culture shock and discouragement.

Third, immediate and informative feedback. Finally, I’m getting around to coaching! While we were in the Middle East, we talked with our All Nations coach every week. Actually, she listened more than she talked. She asked lots of questions. She asked what we had said to the families we were discipling. And how they had responded. She took notes, prayed, and gave suggestions. She reminded us of principles we had learned in training, but which we had long since forgotten. This feedback was probably the biggest key to us growing as disciple-makers in the Arab world.

Repetition with Reflection and Refinement

Finally, repetition with reflection and refinement. We kept going back. The more we shared a particular story, or dealt with a particular issue, the bolder we became. Early in our time, we were so scared to talk about Jesus’ death on the cross. But a few years in, we had become much bolder, and empowered to share clearly while still preserving respect and relationship with those who disagreed. Through refinement, we changed what we said. But also, we changed how we felt. Fear was diminished. It’s much easier to fear something you don’t know. But if you’ve “been there, done that” fear has much less of a foothold.

Deliberate practice and coaching are fundamental to growing in grit and skill of any kind – including learning a new language and culture, making disciples, and igniting movements. We must persevere by setting stretch goals, working hard, reflecting on feedback from good coaches, and never giving up. We must defy laziness, defy fear, defy exhaustion. If we want to see true Jesus Movements emerge, we must be gritty. Isn’t He worth it?