Taking a Chance on Hurt People 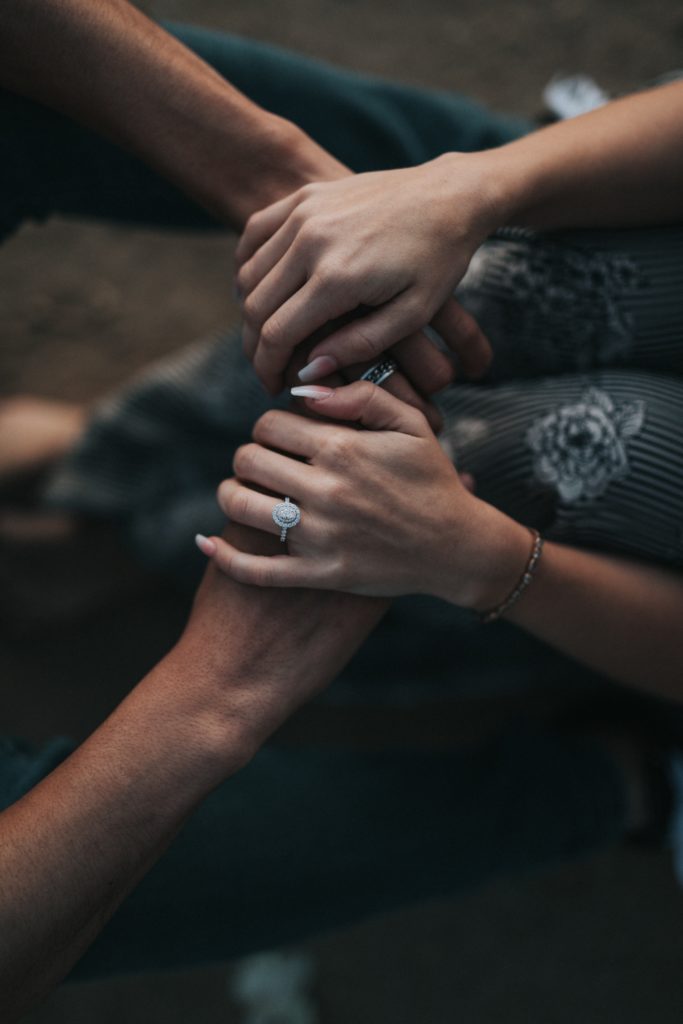 One of All Nations’ values that resonates with me is one that I don’t always like very much. Because it’s difficult. It’s the value of “taking a chance in relationships.” Since we believe in a God of second chances, it makes sense that we should also give other people – especially other believers – second chances. God likes to use broken people. Hurt people. But while this idea makes sense in your mind, when the rubber hits the road, it can be messy.

It’s easy to judge people by their past, their lack of experience, or their careless words. The phrase “hurt people hurt people” is true! Hurt people can hurt you. We’ve all experienced it. So, when you take a chance on hurt people, you can get hurt yourself. That’s not fun or easy.

But some of the most renowned missionaries, the most fruitful, were “hurt people” who were looked down upon or rejected by their peers. Bruce Olson (aka Bruchko) was not supported by an agency or church – they thought he was unprepared and brash. And yet, he reached an entirely unreached people group. Hudson Taylor was seen as a ridiculous man parading around like a Chinaman who was always sick and could hardly support himself. Many of his contemporaries had less-than-stellar opinions of him. But you’d be hard-pressed to find a single person who has had such a wide-spread impact on China for the Gospel!

I’ve had opportunities these past fourteen years to take chances in a lot of my relationships within All Nations. Some have been so rewarding and joy-filled! But others have led to conflict, betrayal, disappointment, and hurt. And that is painful. Still, sometimes the very same people I initially clashed with have ended up being some of the most fruitful people on the field. I am so glad I didn’t give up on them simply because of my personal experience or preference. God is so much bigger than that! Instead, we choose to love one another – even when it’s difficult – and judge one another through God’s eyes alone – based on their integrity, their obedience to Him, and the fruit of a humble and surrendered life (Matt. 3:8).

So the next time you clash with someone, don’t just write them off. Pursue Biblical reconciliation as described in Matt 18:15-19. Seek to forgive and to be forgiven. Make it right. Even if that person is still hard for you, ask Jesus to help you see them with His eyes – and take a chance in relationship. You never know, that person might very well be our next Bruchko, our next Hudson Taylor.